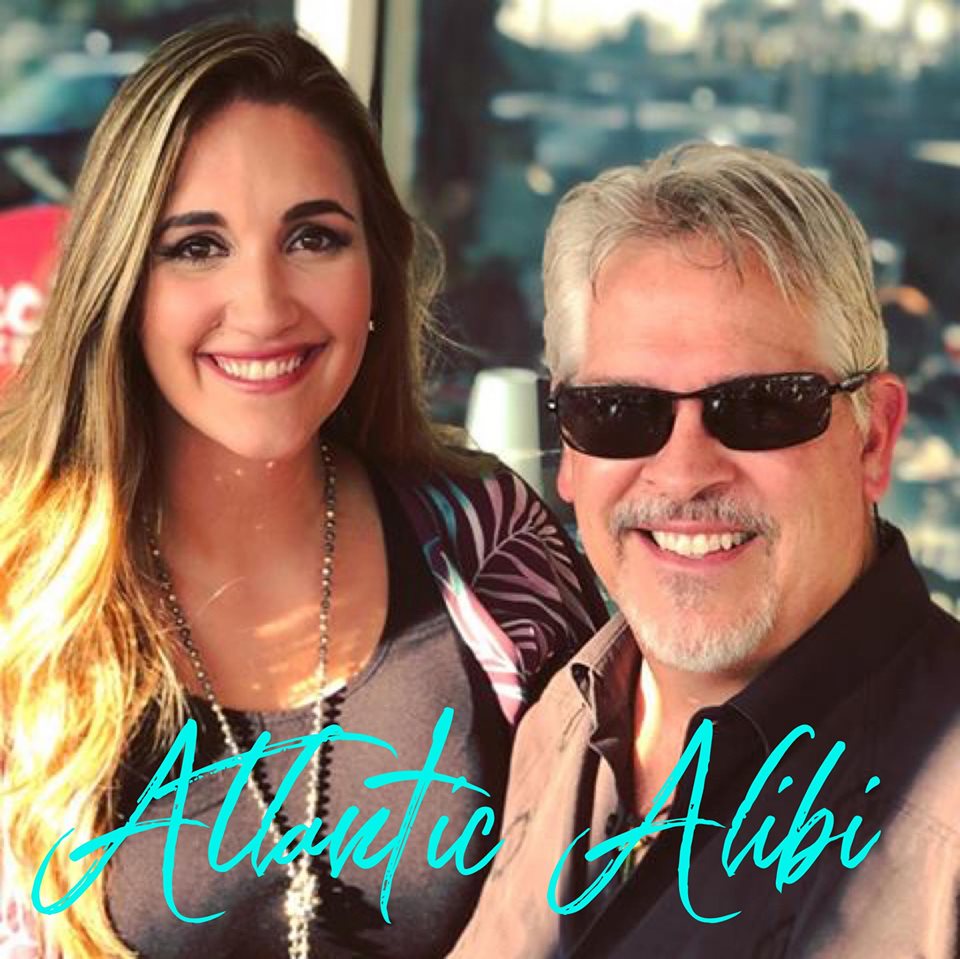 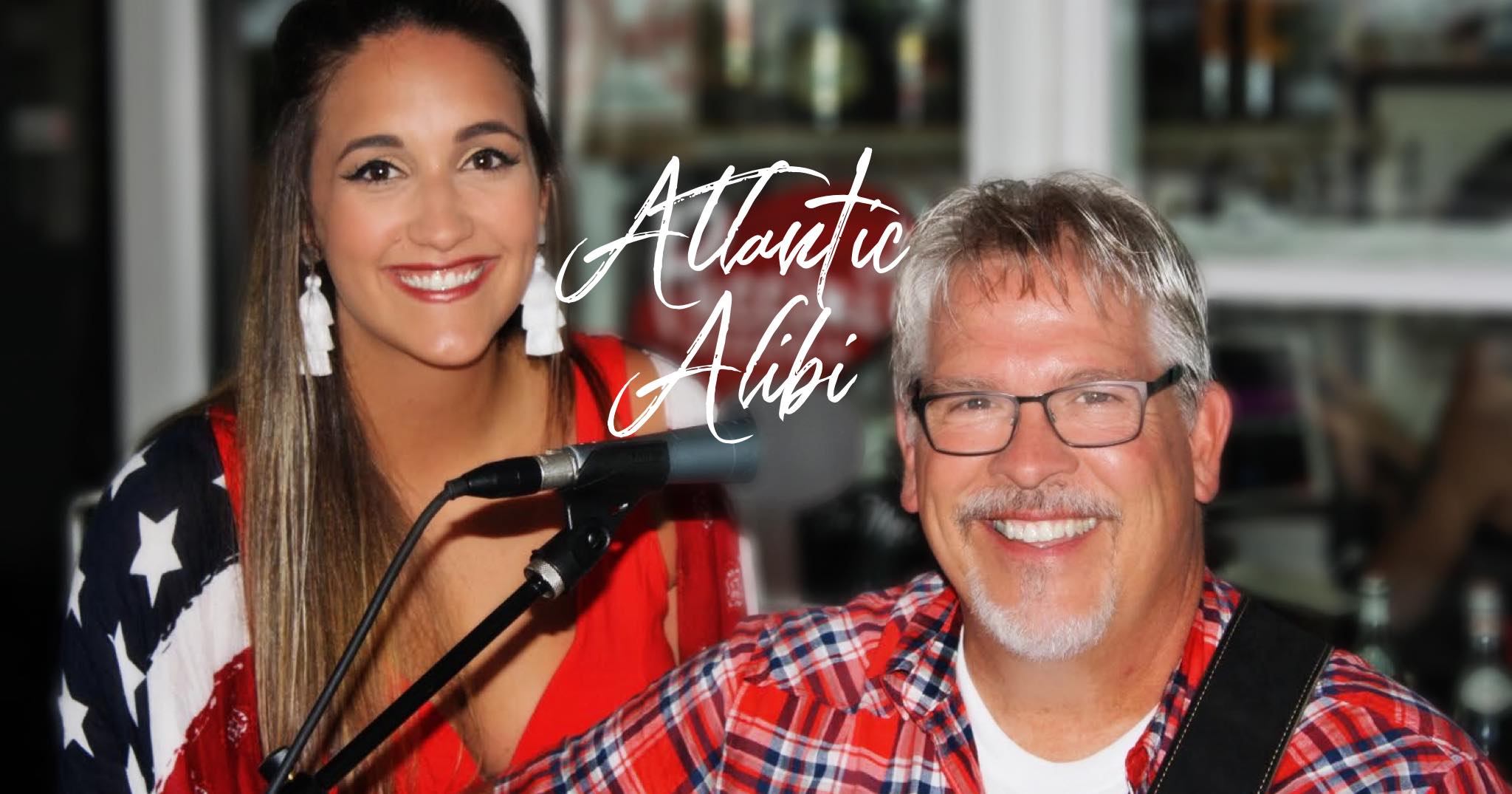 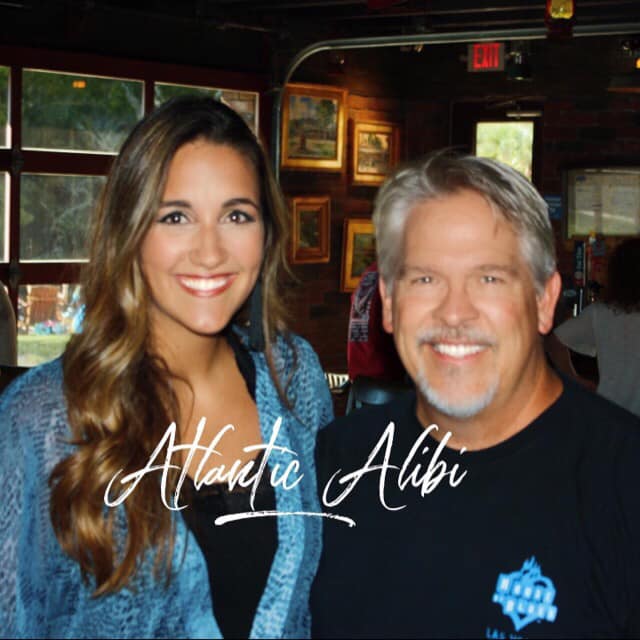 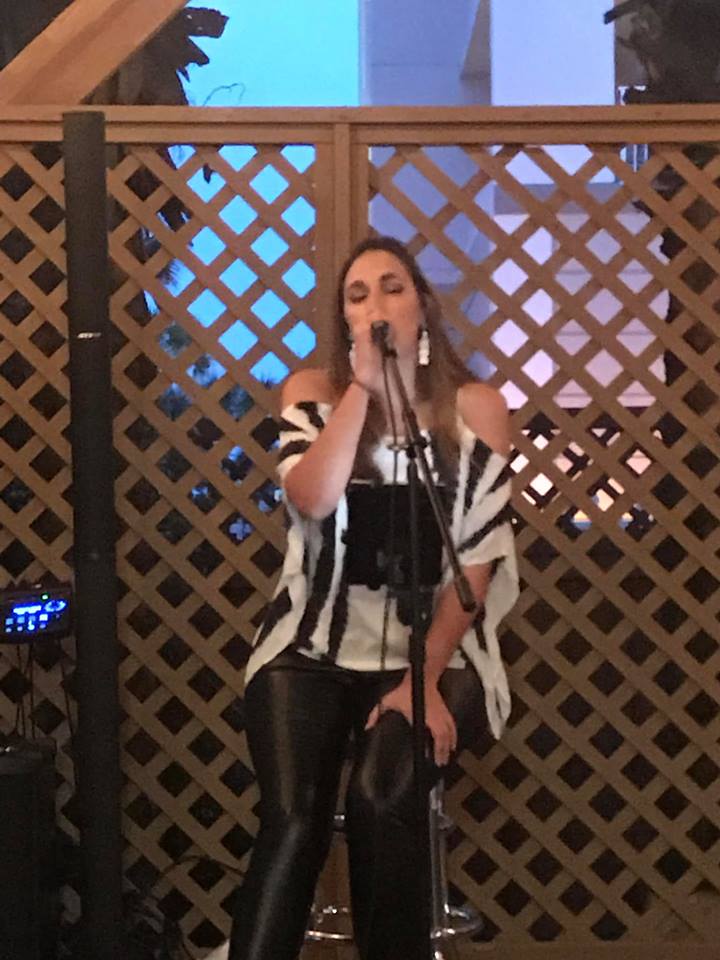 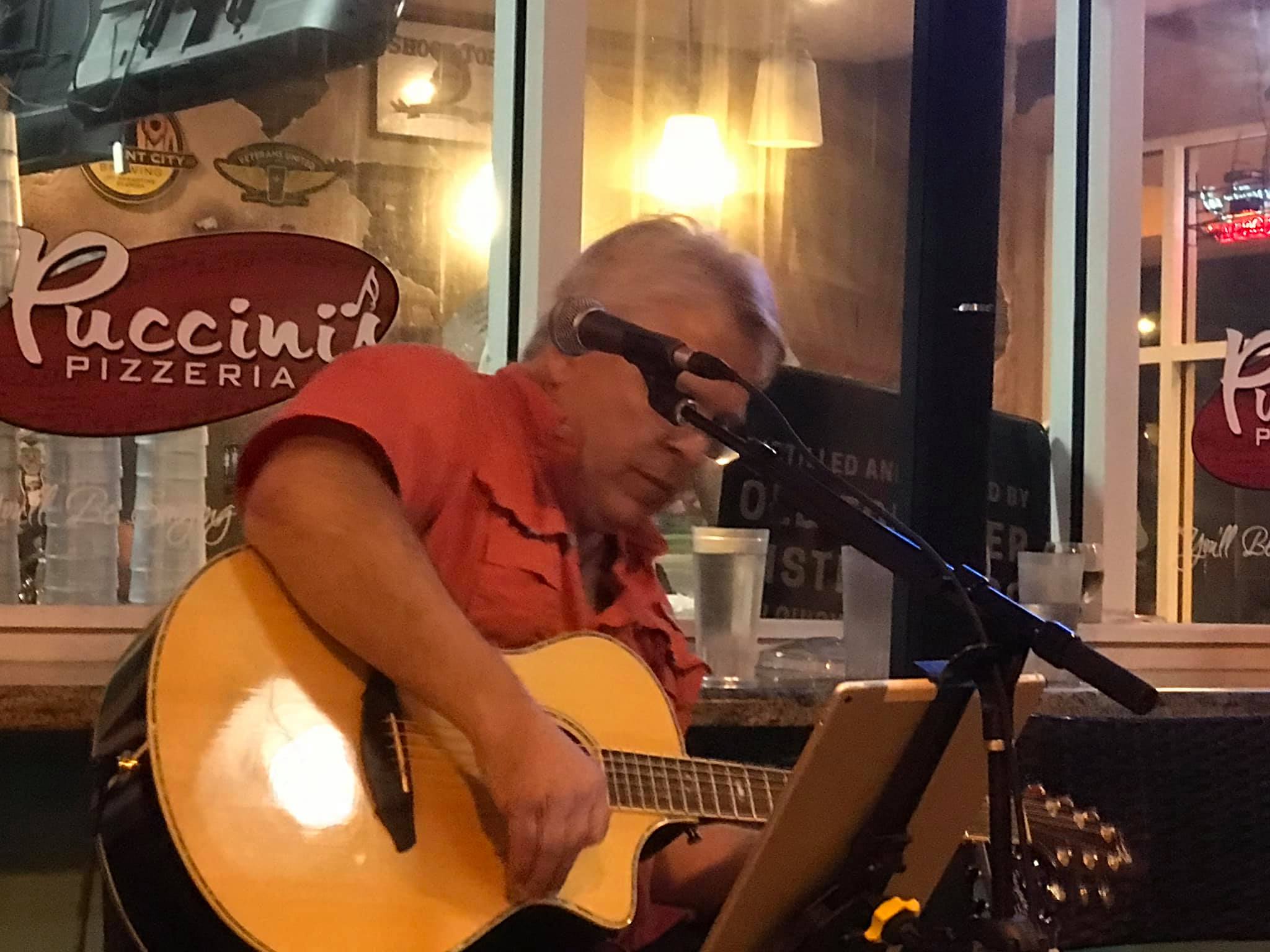 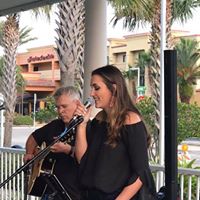 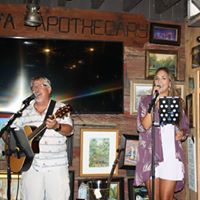 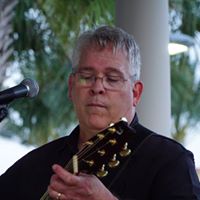 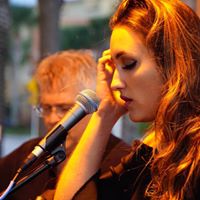 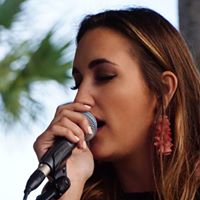 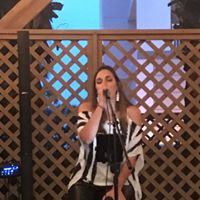 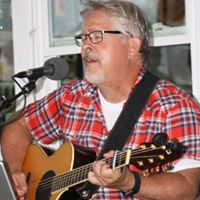 Atlantic Alibi is an acoustic duo featuring Katie Dutton and Dan Myers. The AA Alliance began in February 2019 when they were asked to perform at the St. Augustine Dining with Dignity event...their first gig...and it’s been full throttle since that performance!

Both Katie and Dan have a wide variety of musical experience and they finally have the opportunity to blend their vocals and Dan’s guitar together. Katie has been singing strong with many professional choral groups and graduated from the vocal program at Douglas Anderson School of the Arts. Dan has played in many rock groups since the 80’s but really enjoys the ability to “acoustify” the music these days.

They play a variety of classic rock songs, covering many genres from Janis Joplin and Fleetwood Mac to Pink and Adele.....and a few “dude” songs by Incubus, Tom Petty and Billy Joel!

Come out and hear why they love what they do!